As noted by ICTC’s most recent demand forecast, over 305,000 workers will be required across the Canadian digital economy by 2023.36 Access to a highly-skilled talent base is a critical competitive advantage for the Canadian AI industry and key to its successful growth.

Industry growth and lucrative salaries speak to the strong demand for AI talent globally. Industry analysts and researchers at Indeed.com report that demand for roles such as machine learning engineers, data scientists, and computational linguists have doubled over the last two to three years, and AI job postings overall rose by 29% from 2018 to 2019.39 Similarly, researchers at LinkedIn found that the number of postings for machine learning engineers and data scientists grew nearly 10 times and more than 6 times respectively, in recent years. This growing demand for skilled talent capable of working in AI applications and projects further accentuates the need for effective and proactive educational and training programs that can address this need.

Globally, the field of AI is fast-growing and the excitement for its future potential is evidenced, in part, by its growing adoption and implementation. Over the last few years, the number of companies emerging in this space, or that are incorporating AI tools into their existing operations in an effort to boost productivity, has risen dramatically.

A recent study from Boston Consulting Group (BCG) investigated the adoption of AI across seven countries. In its analysis, this study found that approximately 40-50% of companies operating in these countries are considered “active players” when it comes to developing AI pilots or adopting AI to meet business needs. Similarly, a recent study by PwC built on the primary assumption that AI will drive productivity gains by automating business processes found that substantial economic gains are likely to occur as a result of AI. This study projected that AI adoption and implementation will lead to economic gains across the economy, totaling an additional 10% in GDP across all industries by 2030.

This work allowed Canada to be among the first countries to announce the development and framing of a national strategy for AI in the spring of 2017. Backed by an investment of $125 million over five years, Canada aims to increase the number of highly-skilled researchers and graduates, enhance research capabilities and collaboration, and demonstrate global leadership in AI.

A year later in 2018, a study by the newly-minted organization Element AI highlighted that Canada was third in the world when it came to the concentration of AI researchers. At this rate, Canada far surpassed countries like France and Germany, which have long been considered leaders in this space. A year later, the spring of 2019 saw the announcement of Canada’s Digital Charter, a document that lays the foundation of rules to govern the digital sphere in Canada, including but not limited to key technologies like AI.

The Montreal Institute for Learning Algorithms (MILA) is a fast-emerging global leader in the AI space. MILA is comprised of over 300 researchers and doctoral students in AI-related fields, tackling topics like deep learning, deep nets, computer vision, neural networks and more. Currently, MILA possesses the largest concentration of AI re- searchers in the world. The strong AI research capabilities available at Montreal-based institutions like MILA have contributed to the establishment of other research labs like Element AI, the Face- book AI Research lab and Samsung’s AI Research Centre.

Toronto is also home to a large and fast-growing tech sector. Recently, real estate consultancy CBRE identified Toronto as the fastest-growing tech market in North America, with the highest concentration of AI start-ups in the world. Institutions and organizations like the Vector Institute, Uber AI Labs, and Nvidia’s AI Research Lab have emerged from the growing AI market and research space cultivated in Toronto over the last number of years.

[Source: On the edge of tomorrow, Canada’s AI Augmented Workforce – a research article published by The Information and Communications Technology Council, Canada] 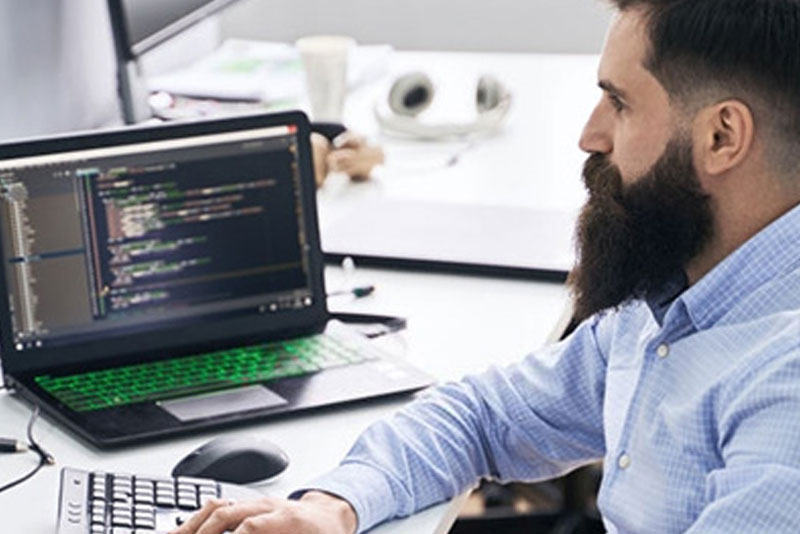